The Hellenic Equestrian Federation (GRE NF) is Proud To Present The AEF 2019 And Is Looking Forward To Welcoming The Qualified Teams From Europe, Along With Top Individual Riders, Equestrian Fans And Media From All Over The World For A Week Of Exciting Jumping Sport In Athens, Greece, The Absolute Top Destination For This Time Of The Year. Currently, there are five equestrian sports practiced in Greece, two of which are Olympic sports:

Equestrian sports in Greece have developed significantly over the past 25 years. Increased media attention has begun after the success of Greek rider Heidi Antikatzidis winning 6thplace in Eventing at the Sydney 2000 Olympic Games. This was followed by the successful participation of seven Greek riders at the Athens 2004 Olympic Games, which particularly raised the sport’s national popularity. Regular participation of Greek riders and horses at top class international events all over the world bearing the Greek colors is steadily bringing more fans and media coverage. 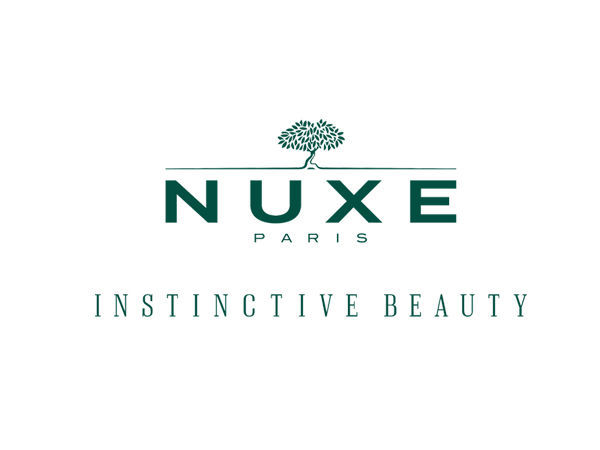